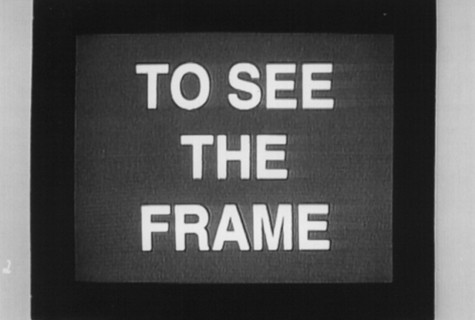 Taka Iimura’s conceptual video works expose, analyse, and disrupt the habitual ways we view video, paring it down to its essential elements and toying with them, making us aware of construction as much as content. In ons, a man and a woman see and film one another. Their relation to one another—and to us as viewers—is complicated by the mediating role of the video camera and monitor, generating absurd feedback loops and infinite regresses, optical and semantic. Pressuring language until signifier and signified become unhinged, Iimura’s video semiology parallels the work of Roland Barthes and Jacques Derrida. 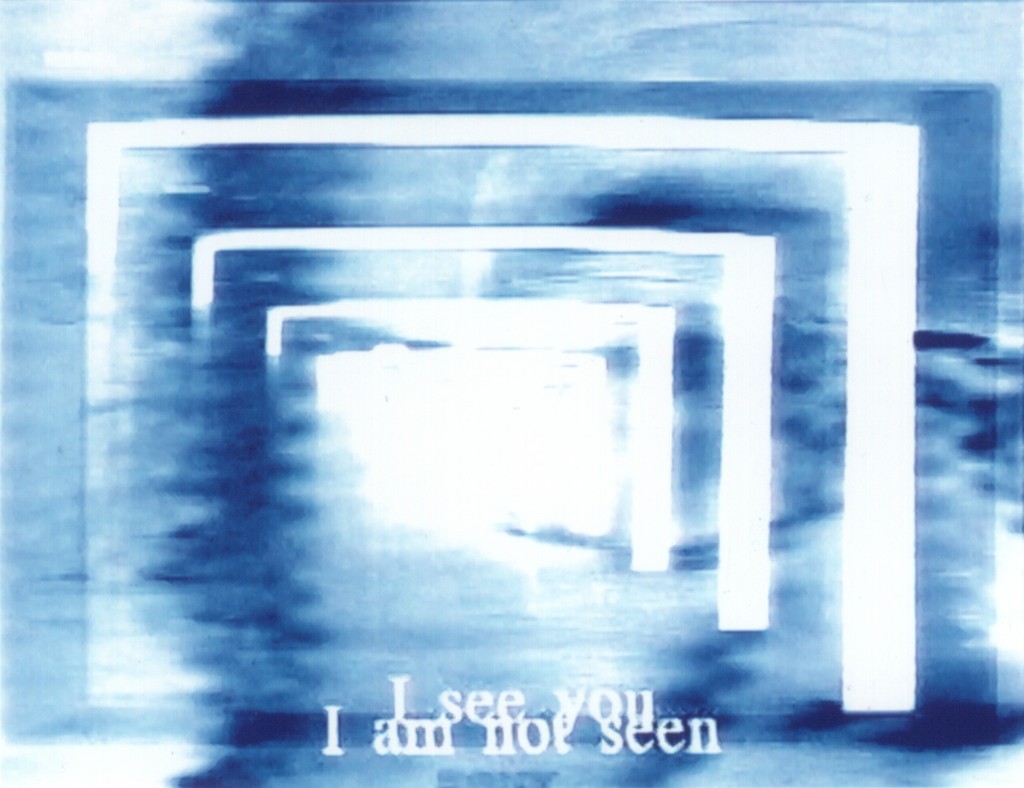