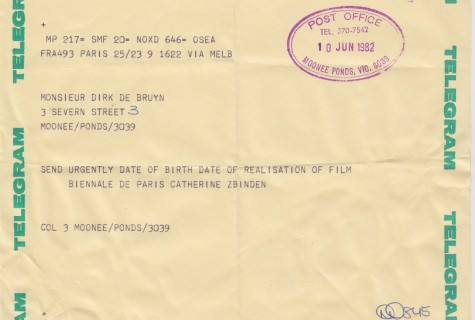 Natural Selections: a resource room is a response by OtherFilm to the TRILOGIES  exhibition. OtherFilm engages the National Film and Sound Archive and its collections via an exploration of a set of 16mm film prints posed as “case studies”. The project seeks to draw each film print’s identity out of the larger collection through the print’s official records in combination with the lived knowledge and human memories of the various individuals and institutions who have been temporary custodians of the print throughout its life. 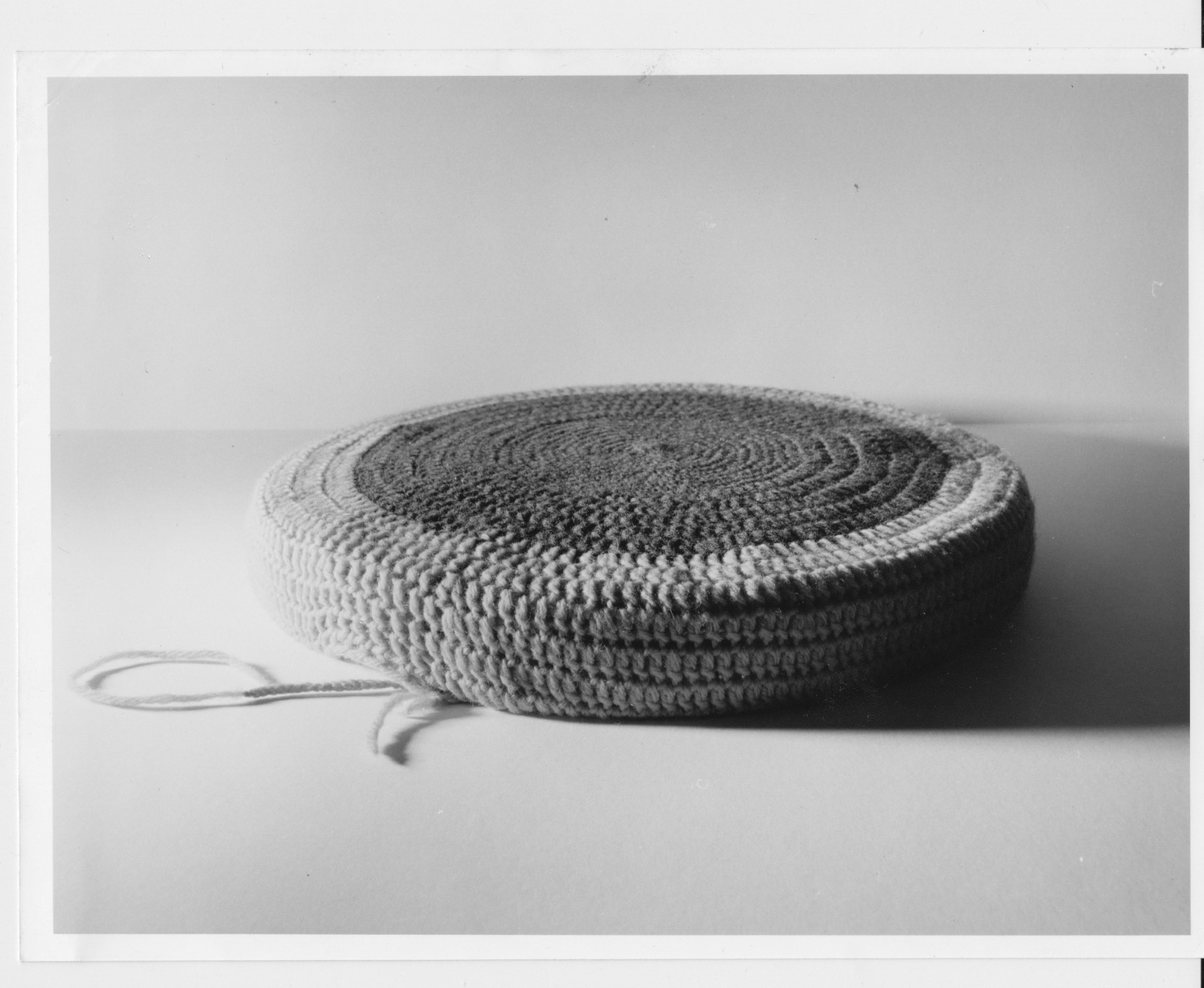 OtherFilm will explore the creation, processing, journey, and eventual fate of each film in their selection asking: Who made the film and when? Who processed it and struck the print for them? Who acquisitioned it or acquired it for which institution and when? Who cared for it for most of its life? How did it end up here? The stories they retrieve will necessarily be incomplete, and their narration of it limited and partial.