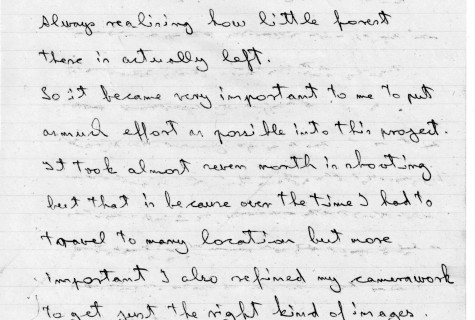 In 1974 I was in Brussels speaking with Jacques Ledoux[1] and we were talking about the preservation of avant-garde films. He said each time you get a print made in a laboratory it looks different. I said why? And he said well they use different chemicals that are older or fresher and the machinery might not work. I said that’s no good. He said yes, the life of these prints has a limited time. For example if you have a sound strip, that’ll fall off. Eventually you finish up with no more images on the piece of celluloid.

In Australia they didn’t want my prints at the National Library, but by that time I was sort of discovered, and the Museum of Modern Art in New York said look Paul we think your films are really valuable, have you got any negatives, whatever you have, send it over, which I did and I think they took ten or fifteen films and they were all put onto inter-negative from which they made prints. Lo and behold, these prints today are as red as tomatoes. Those prints from Kodak at that time were not good.

Eventually all films will fade so badly that there’ll be nothing at all left. In 100 years there’ll be barely any film images left. These objects that we worked so hard to realise have something like a cancer, slowly deteriorates inside itself, there’s nothing you can do about it.

OtherFilm: When the print contains no more images, what is its value?

You can reminisce about what was on there, but unfortunately reminiscing doesn’t bring back those images.

There’s really no more room, no more demand for these prints. So, what the hell is going to happen to my films once I’m gone? And the images – where do they go? They dissipate. They just disappear. We don’t even know if they’ll last on the digital material. Digital breaks up, it stops. This will happen to all the discs. We don’t know.

Look at this. I was doing an experiment. Here there is no image. Just clear film to which I’ve attached some very fine coffee grains. This film is quite nice, tactile to feel. Come on feel it! Normally you’re not supposed to touch artworks, if I can call this an artwork. Now, if I work with this in the optical printer, which I have standing in the corner, depending on how I work, I will make a whole bloody new film out of this. The film I originally begun with is blank. And the new film that I make will eventually return to this state. Blank. So, this all goes in a circle. The original is blank, and if we wait for time to pass, the print will return to that state too.

OtherFilm: Is that that the life-cycle of a film. Start blank, accumulate images, return to blankness?

It has to return to nothing. That’s a terrible thing. It happens too soon. Too soon! This is why we go from one medium to another. To preserve. We know now that film is doomed because of the chemical processes that take place whether we like it or not, and this can be arrested only so much and only for a while, the disintegration just marches on and so we use another medium to preserve it on that for a while.

What is the life expectancy of all this stuff? If you bury this film and dig it up 100 years later the images would be gone but the film is still there. Blank film can last a very long time because it only carries itself. Plastic remains alive. It might live forever. The images on it are biodegradable but it is not.

What I hate about digital is the artificiality of the image. A young person sees it as real. But I see it as artificial. Film has a real quality.

OtherFilm: What is the reality of the film image?

It’s human. Film moves through the camera. Everything that is set up to capture the image, the way it is cared for, and finally put on the screen. And the way the film looks. The actual look. That certain quality simply does not exist in the digital medium, which is cold. With film, there’s something human there. But this is a losing argument.

OtherFilm: Film is born, slowly degrades, and finally dies. Is that the essence of its human quality?

Yes, like a beautiful corpse. But to me the finality of that is bad. All the people who put so much in – is this how it all ends up? I think that’s horrible. I know I’m flogging a dead horse.

[1] Belgian cinema specialist, curator of the Royal Film Archive of Belgium from 1948 to 1988 and the founder of the Cinema Museum in Brussels in 1962 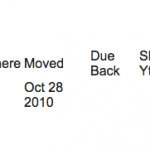 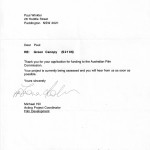 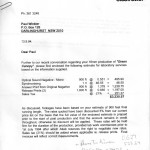 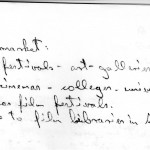 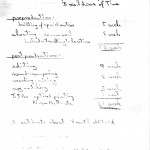 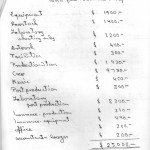 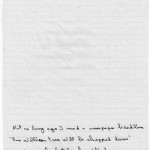 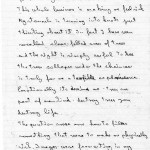 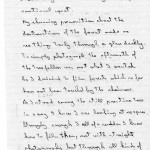 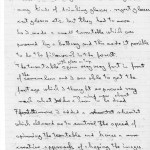 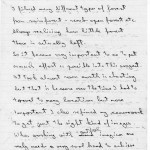 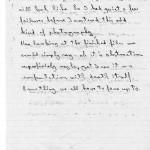 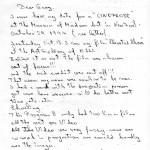 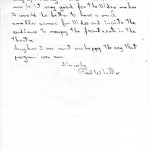 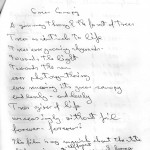 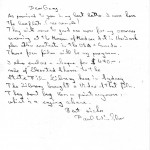 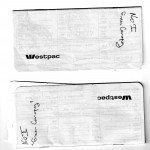