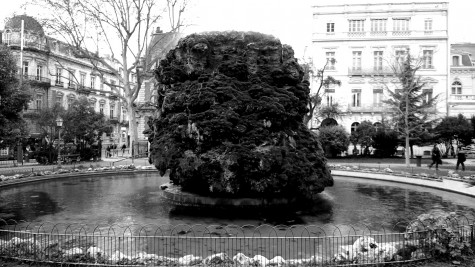 Kingdom of the Siene

A. I responded to Film 13: Travelogue and specifically the part of the score that asks the filmmaker to invent a new country. Since I would be on the road in Europe this seemed entirely appropriate and closest to my way of working anyway, fabricating places in images. A central motivation for me was finding a way to insert the Australian footage that I had already shot (much of it in close up) into a European setting and come up with a work that is on the side of science fiction. 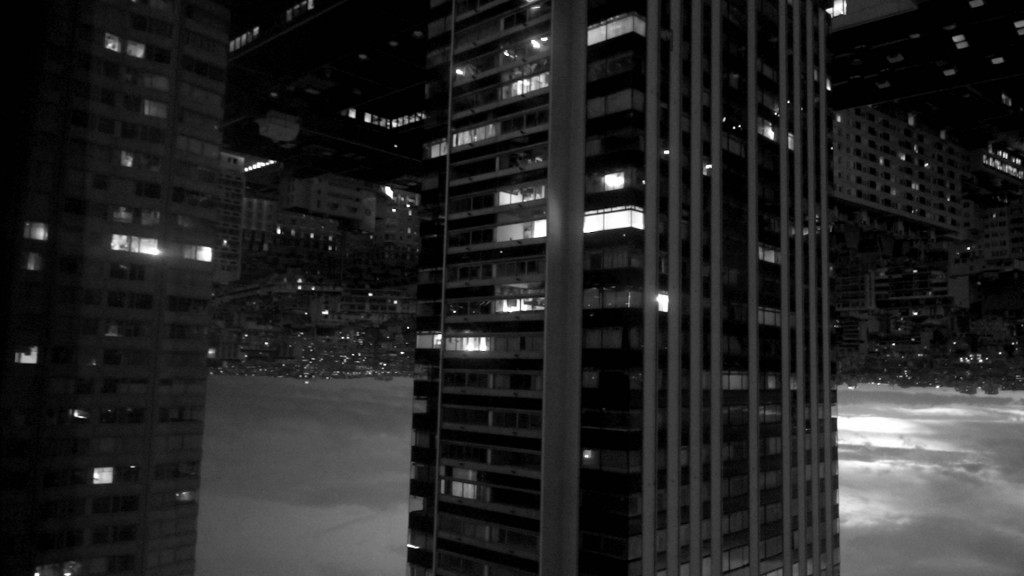 A. The score with its soft directives, liberated the working process somewhat, by psychologically freeing me from the burden of feeling like I had complete authorial proprietary over the work, of course this was an illusion. I really enjoyed the challenge of making this work. Composing music and sound on trains and in cars and doing the vocal parts from the privacy of my hotel room edit suites from Rotterdam, to Paris and Montpellier. I found the hotel television flat screens with their HDMI input very useful as I edited the work. I bought a cheap vocal microphone to make the soundtrack.