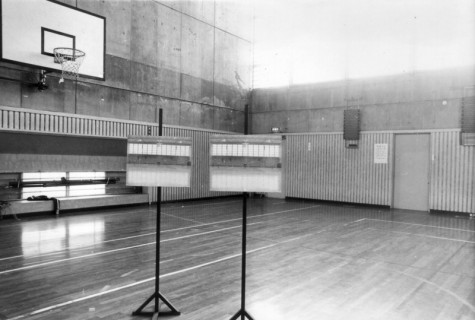 What’s Wrong With This Picture(?)

Screening #2 WHAT’S WRONG WITH THIS PICTURE(?)

The social life of the photograph – fallible, ubiquitous, promiscuous – is the subject of this program.

The undermining of photographic authority was a favoured sport of conceptual artists, who took the photograph to task for its claims to veracity, gravity and especially, the status of Art. Experimental films by artists about photography tend to exploit the tension between the photograph as documentary record and its obvious constructedness, in the process raising the question: “What is really being exposed here?”

In Richard Serra’s FRAME, the film camera documents as the artist makes a “series of measurements with a six inch ruler that demonstrate the disparity between what is seen through the lens of a camera and the direct visual perception of the same space. An unseen voice directs Serra as he stands just outside of the camera’s frame (with only his arms and hands in sight), talking through his process and reporting his measurements.”

The volatile American filmmaker, Owen Land (formerly George Landow, 1944-2011), earned a special place in the avant-garde film canon with works distinguished by their critique of romantic optics and prescient comment on simulation. The film WHAT’S WRONG WITH THIS PICTURE? highlights Land’s concern with faulty facsimiles, bringing the viewer to a direct confrontation with the inherent instability of the image as it circulates in everyday discourse.

Morgan Fisher uses the action of photography as a reflexive gesture to pick apart the mechanics of film production, and the apparatus of the moving image. PRODUCTION STILLS highlights Fisher’s simultaneously playful and deconstructive concerns: a perfectly enclosed narrative of its own production, the image is one long take (11 minutes) of a wall on which a hand pins a number of Polaroids, one after the other. The Polaroids depict the crew making the film, while the synchronous sound allows us to hear their chatter and the hum and whirr of the still camera in ‘real time’.

Japanese artist Takashi Ito probes the seam between the moving and still image. In SPACY, a film composed of entirely of still photographs, the viewer is catapulted into the recursive world of a seemingly endless roller coaster ride through an empty gym. Underscored by a menacing soundtrack, as the late Tokyo playwright Koharu Kisaragi wrote, “the film makes you break out in sweat just by shooting a safe, peaceful gymnasium.” According to Ito, “Film is capable of presenting unrealistic world as a vivid reality and creating a strange space peculiar to the media. My major intention is to change the ordinary everyday life scenes and draw the audience (myself) into a vortex of supernatural illusion by exercising the magic of films.” (Image Forum, Oct.1984)

In BOOBS A LOT, trailblazing Australian filmmaker, provocateur and one-time hot-air balloonist Aggy Read (1941-1998) appropriates softcore girlie magazine photographs as both a provocation to Australian censors, and an assertion of film’s capacity to realise a rebellious transformation of mainstream images. Boobs A Lot is set to and in homage to the titular song by The Fugs.

With links to the tradition of the essay film (a genre noted for its reliance on still images, as in the works of Chris Marker), Melbourne collective JAH JAH SPHINX (an image-dialogue blog started circa 2006CE) describe themselves as “a form of communication between the contributors, secondly a web audience. Thirdly a dialogue between the images and posts themselves opening a myriad of relationships and readings.” 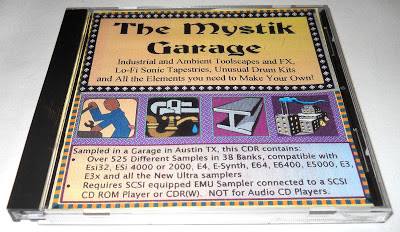 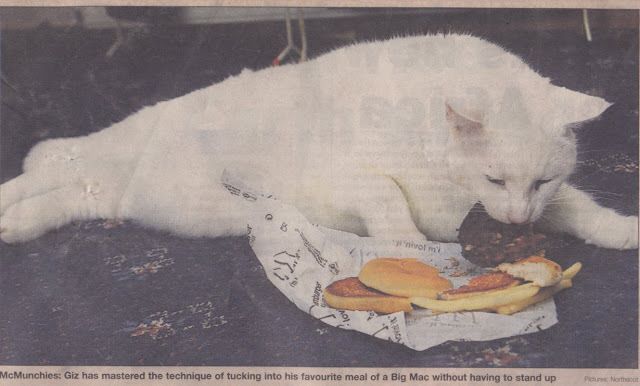 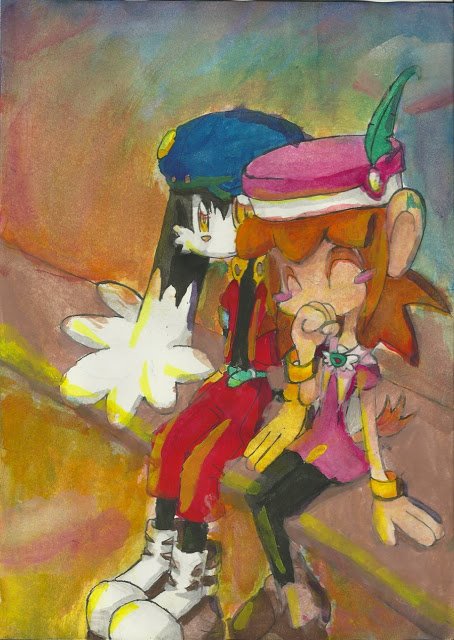 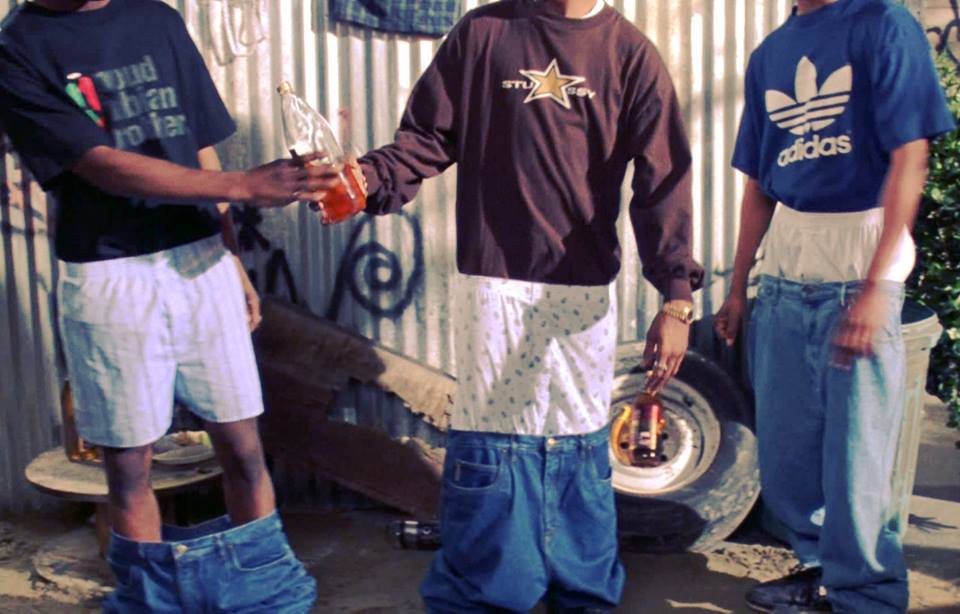