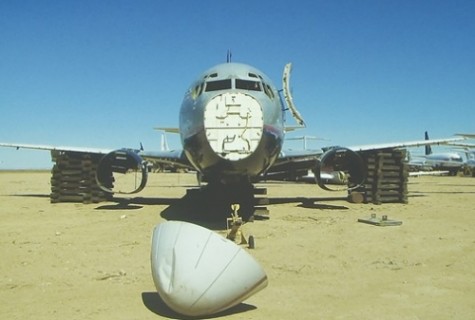 Being embedded in entertainment—’the culture industry’—the moving image has often been a target for radical film artists. Some make explicitly political, socially engaged, strident, ideological works. Others process popular imagery through their avant-garde language, making their critique more abstract and implicit. These approaches can be difficult to reconcile, and artists tend to cleave more to one tradition or the other. There are, however, works within the field of experimental cinema that ‘process’ this disagreement.

Join us for Part 2 of Processing Disagreement.

John Smith – FROZEN WAR (Ireland, 2001, 11mins)
Made in Ireland, October 8th 2001. A spontaneous response to the bombing of Afghanistan triggered by a disorientating experience in an Irish hotel room. “Frozen War” is the first video in the “Hotel Diaries” series, a collection of late night recordings made in European hotel rooms which relate personal experiences to contemporary world events.

Hito Steyerl – FREE FALL (Austria 2010, 32min)
Falling is a transition. It is a movement from one position to another. In as much as it suggests failure or ruin, to love is also to fall. It is corruption, revolution and abandonment. It implies a relationship. Hito Steyerl´s In Free Fall charts a singular object, the Boeing 707-700 4X-JYI airplane, in this process of falling. Less the story of an object´s production and eventual obsolescence, In Free Fall documents a life made visible through consecutive moments of destruction.

James T. Hong – THE TURNER FILM DIARIES (Taiwan 2002-2012, 26mins)
Based on the infamous, racist, American novel The Turner Diaries, this experiment from an alternate future presents the film remains of a member of the racist “Organization” – which eventually destroys most of the earth in the name of the white race.

Does what it says on the box!