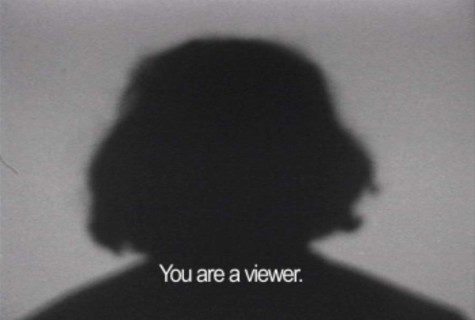 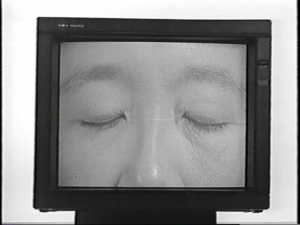 Since its inception in 2004, OtherFilm has wilfully resisted the unambiguous boosterism surrounding new media. Troubled by the self-congratulation, repressiveness, and historical amnesia of art’s ‘technocratic turn’, we preferred to see Australian experimental art as a longstanding tradition, which we could be part of. We favoured film art—avant-garde experimental and expanded cinema. We were attracted to ‘celluloid’, with its raw materiality, its grain and exposé, its flashes of danger, misdirection, and surprise.

Recently, there has been resurgent interest in film art in art museums internationally. Yet, for us, privileging film has become problematic. While initially our commitment to film allowed us to develop critical tools and assert our distinct interests, we are now pressing up against the limitations of our critique. Although we remain in love with film, we are not exclusive.

Medium specificity is hypothetical—as expanded cinema’s ongoing experiments attest. Mediums have always nested within one another, but never so evidently as in our shared digital present. As an organisation, we no longer consider it prudent to fetishise film—but nor do we consent to indiscriminate platform promiscuity. We want to deal with mediums in more nuanced, less dogmatic, ways. We are moving on.

Today, we are scouting the foreign countries of the future as well as those of the past. We ask: Is the colonisation of the old by the new complete, or is divergence still possible? Which thresholds remain unmelted or unatomised? For us, the inexorable contraction implicit in industrial approaches remains incommensurate with the vibrational potential of the moving image. Through the progressive revelation of unconscious material, the ‘now’ of experience remains an ongoing communicative delirium. This festival comes with a strobe warning. —OtherFilm, 2012

OtherFilm Festival 2012 is a joint project by OtherFilm, Institute of Modern Art, and Screen Queensland, with Melbourne’s New Low Gallery, Adelaide’s Lost City, and Meredith Music Festival. We gratefully acknowledge the support of Brisbane City Council and Australia Council for the Arts. Thanks also to Gertrude Contemporary.

Since 2004, OtherFilm have curated exhibitions of experimental film, video, music, and performance. Its directors—Joel Stern and Danni Zuvela in Brisbane, and Sally Golding in London—are driven by their curiosity about the possibilities and limits of the moving image and its capacity to reorganise perception.