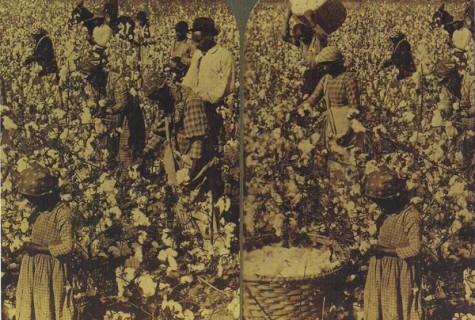 Over the last fifty years, New York film artist Ken Jacobs has made a massive contribution to experimental film and expanded-cinema performance. He is known for his pioneering two-hour 1969 structuralist film Tom, Tom, The Piper’s Son, which probes, deconstructs, and reorganises a D. W. Griffith short. In recent years, Jacobs has moved into video, creating a number of works based on nineteenth and early twentieth-century stereoscopic photographs. He plays with the juxtaposition, overlay, and stroboscopic alternation of right-eye and left-eye images to generate a variety of spatial and kinetic illusions and phenomenological effects, often keyed back to the subject matters of the original images, which include children labouring in a factory and faces in a crowd. The films come with health warnings for epileptics. Jacobs explains, ‘The throbbing flickering is necessary to create “eternalisms”: unfrozen slices of time, sustained movements going nowhere and unlike anything in life.’ He advises his viewers to ‘sail through any initial discomforts; the brain is a muscle that can be sluggish and grumpy when asked to learn new tricks.’