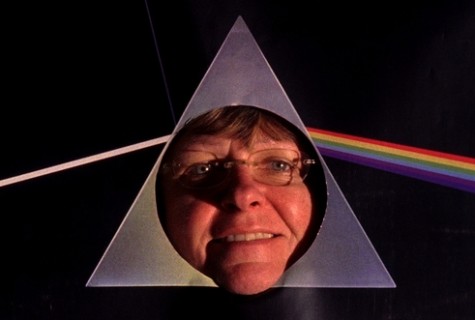 Join us for Let Your Light Shine, a special program of experimental film and performance by Jodie Mack.

Mack is an American animator/performance artist for whom 2013 was a breakthrough year. Under Mack’s direction stoner shop tie-dyes and dollar-store trinkets collude to create pulsing, ebullient spectacles. Colour-in-motion is the Trojan horse by which Mack smuggles in a series of questions about regimes of looking and the stability of human perception in a post-psychedelic world. 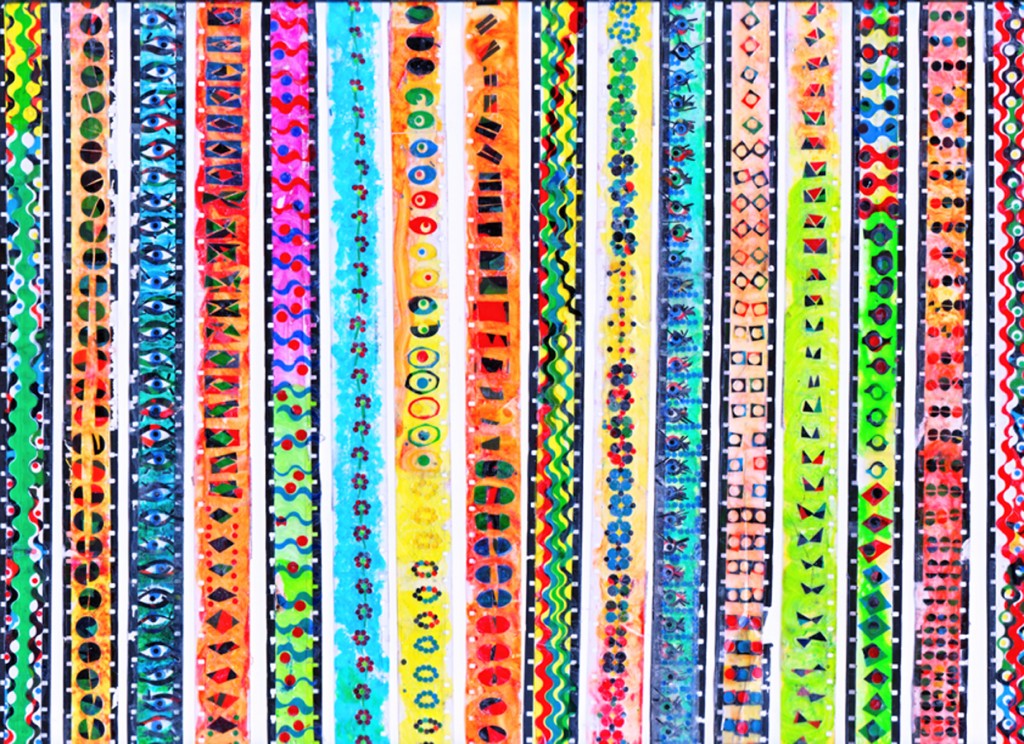 Mack animates single-frame photography of domestic and recycled materials into complex patterns of movement she calls ‘anti-sequences’. Her works illuminate the shared territory between abstraction and the domesticity of mass-produced goods. 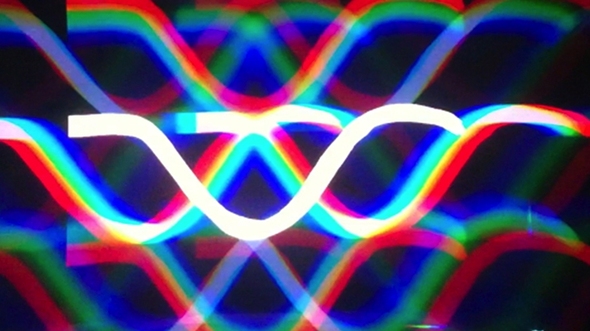 This program features a selection of Mack’s recent work, which unleashes the kinetic energy residing in wasted and overlooked consumer objects, including her song-and-dance documentary tribute to her mother’s screenprinting business, Dusty Stacks of Mom. The program concludes with the experimental 3D performance extravaganza, Let Your Light Shine. described by Fandor Film Blog as ‘a wholly immersive and near-weightless experience, the piece exists outside most conventions of even non-narrative visual art, simultaneously collapsing and expanding perception to encompass the full spectrum of sensory existence’.

This is event is curated by OtherFilm,  Institute of Modern Art and Gertrude Contemporary and co-presented by Artist Film Workshop.

Jodie Mack’s visit to Australia is supported by Screen Queensland.