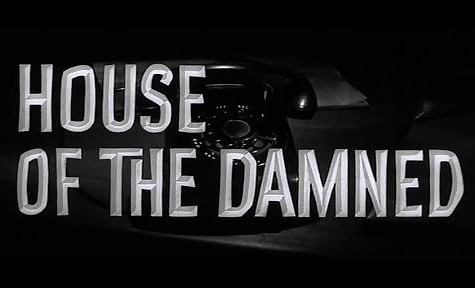 House of the Damned

When Greystone Mansion in Beverly Hills was sold in 1955, it became a popular Hollywood filming location—over sixty feature films have used the mansion as a set. Filmed on location in 1963, House of the Damned highlights the mansion in all its spooky glory.

This screening is part of the exhibition Kerry Tribe: There Will Be at Institute of Modern Art, Brisbane.