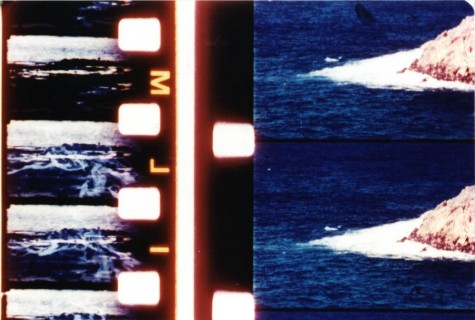 This special event teams some extraordinary and experimental art films by the Cantrills’, Dirk De Bruyn, George Gittoes, Paul Winkler and Andrew Pike, ‘living legends’ of Australian art cinema with specially commissioned live performances by Holy Balm, The Garbage and the Flowers, Robin Fox and Joel Stern. The films will be screened on luminous 16mm, taking the viewer on stunning kaleidoscopic journeys, which will be mirrored and expanded on by the musicians presented over four unique sets.

Brilliant Journeys is curated by the Brisbane based experimental and avant-garde collective OtherFilm.

The event will be MC’d by Jay Katz aka Jamie Leonarder from The Mu Meson Archives!