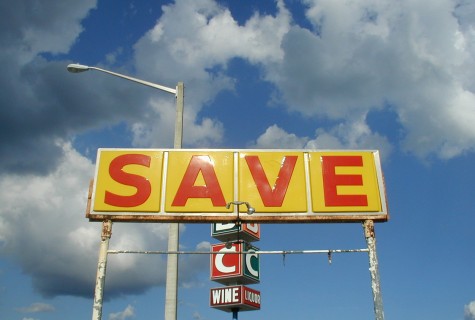 Artist Film Workshop in association with OtherFilm is pleased to present for one night only Roger Beebe – USA artist-filmmaker, teacher, and inspiration!  Beebe will be giving us a show with 10 single projector and expanded cine masterpieces.

These films attempt to marry experimental forms with a documentary interest in a cinema as a means of engaging with the world around us.  If the works are diverse in subject matter—covering such disparate topics as women in the air force in World War II, companies that changed their names for positioning in the phone book, and the horrors (and beauties) of suburban sprawl—and are equally diverse in the strategies and formats—with work in 16mm and super 8mm; works of found footage along side photographic images; single-channel films alongside multi-projector performances—they are united by their use of an ironizing poetics to cast a sidelong glance on some often overlooked realities of 20th and 21st Century Americana.

“[Beebe’s films] implicitly and explicitly evoke the work of Robert Frank, Garry Winogrand and Lee Friedlander, all photographers of the atomic age whose Western photographs captured the banalities, cruelties and beauties of imperial America.”
–David Fellerath, The Independent Weekly

Roger Beebe is an Associate Professor in the Department of Art at the Ohio State University.  He has screened his films around the globe at such unlikely venues as the CBS Jumbotron in Times Square and McMurdo Station in Antarctica as well as more likely ones including Sundance and the Museum of Modern Art.  Recent solo shows of his work include the Laboratorio Arte Alameda (Mexico City), the Wexner Center for the Arts, and Anthology Film Archives.  He has won numerous honors and awards including a 2013 MacDowell Colony residency, a 2009 Visiting Foreign Artists Grant from the Canada Council for the Arts, and a 2006 Individual Artist Grant from the State of Florida.  Beebe is also a film programmer:  he ran Flicker, a festival of small-gauge film in Chapel Hill, NC, from 1997-2000 and was the founder and Artistic Director of FLEX, the Florida Experimental Film Festival from 2004-2014.